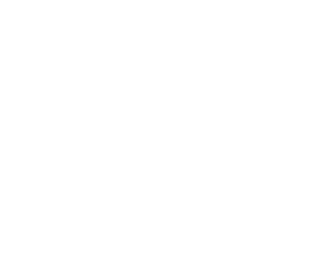 Slow-cooker that is! Do you have one? Or a big crock pot that you use to cook things over a long period of time?

I love mine. I rarely stick to recipes, but throw in chunks of vegetables, a tin of tomatoes, some herbs maybe some coconut cream, stock and some meat and there is dinner, good to go six hours later. Brilliant.

Here's a few reasons why I love slow-cooking:

It's easy and quick (well in a preparation sense!)
It's a great way to use up wilting veggies
It easily makes two meals (either lunch or dinner the next day)
You can buy cheap cuts of organic meat that become tender and delicious
It's flavoursome and nutritious

I'm sure that many people think about wholefood dinners as meat and three veg. Which is correct, but there are so many ways to increase flavour exponentially! Slow cooking is one of them.

Get your slow-cooker out and make the recipe below - you won’t regret it!

1. Mixed up the marinade (all the liquid ingredients) first.
2. Add all the other ingredients to the bowl
3. Pour liquid over the top
4. Cooked for 6-7 hours on high.
5. Serve as soup, stew, on top of mash – whatever you desire!

Nat Kringoudis on the role food plays in happy hormones.

View the full interview in the Vault here.

Need help? Email us on info@smallstepsliving.com